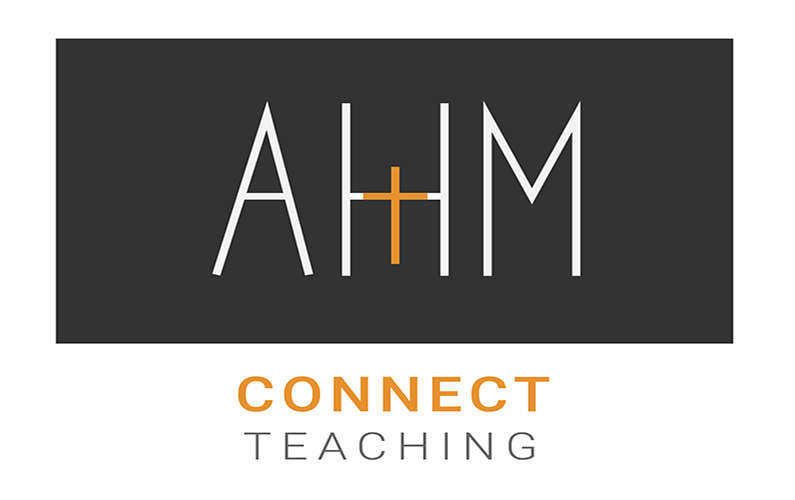 Character – A Force for Shaping Power

Manhood: A Stewardship of Power
God’s Search for a Man after Jesus’ own Heart

God has chosen to entrust men with power for the caring of His Creation on His behalf and for His purposes. But from the very beginning, men have tragically misused their power for their own purposes, and to the detriment of others.

However, unlike today’s culture, God has not given up on men, or their stewardship of power! The biblical story shows throughout human history God has been searching for men whom He could entrust with power for the restoration of His good Creation—broken by men’s misuse of power.

In Jesus’ incarnation, God found such a Man! As a Man, surrendered to God and shaped by character, Jesus was entrusted by God with “all power, ” which He faithfully used/uses for God’s purpose of restoring God’s Creation.

Today, God’s Spirit is inviting us as men to become like Jesus, so that we might faithfully steward our power just as He did. After all, God is still searching for a few good men whom He can entrust with power to be used on His behalf and for His purposes!

These thought-provoking sessions are free but do require registration. It’s easy! Just select the number of men that will be attending and fill out the contact information on the form and click “Confirm Registration”. You will receive an email shortly confirming your reservation.

Check out our Facebook page for more information on events.

Tickets are not available as this event has passed.